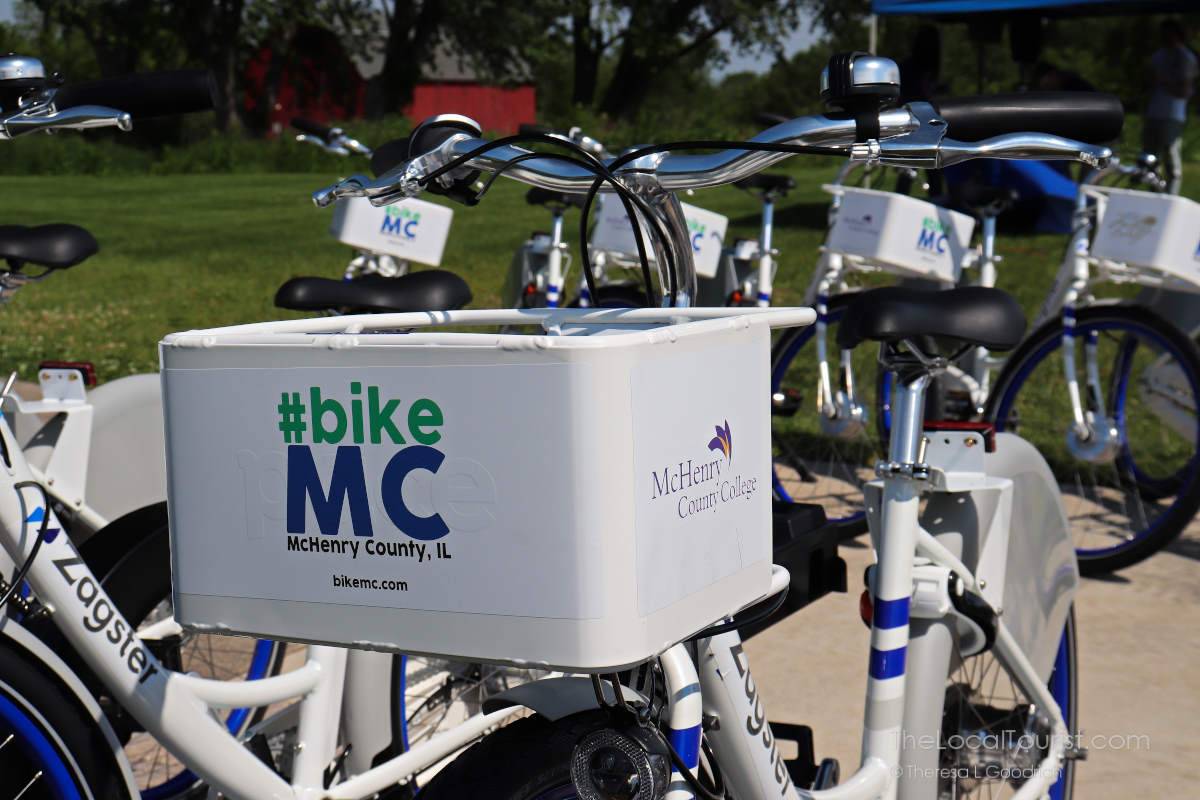 Get on their bikes and ride! Explore McHenry County’s miles of trails with a county-wide bike sharing service.

Chicago has Divvy. Milwaukee has Bublr. And now, McHenry County has Zagster.

With a population of just above 300,000 spread out over 611 square miles, you might not expect to find bike sharing in McHenry County. However, the region is known for its outdoor beauty and is home to more than 45 miles of trails. Bike sharing makes it easier for residents and visitors to enjoy all of those great outdoors.

McHenry County’s bike sharing system works similarly to systems in larger communities. Bikes are stored at docks and users pay for their use by downloading an app. In this case, it’s the Zagster app (Android | Apple).

The app will pinpoint where available bikes are located. When you indicate you want to take a ride, you’ll get a number which you then match to the number on the bike. Once you select it, the lock opens automatically and you can remove the cable.

While you’re out and about, you can make quick stops by connecting the cable to a bike rack and putting the bike on hold. When you’re done for the day, return the bike to any Zagster dock and tap “End Rental” in the app.

Easy as riding a bike.

What’s also easy is paying for the bikes. An annual membership is a measly $25 a year.

With your membership, you can ride for two hours every single day. Want to go for a longer ride? Add half an hour for $1. Decide to linger over lunch at Duke’s in Crystal Lake and then trek to Woodstock to see the Opera House? It’ll only cost $16 for the entire day.

Making bike sharing in such distant areas a reality was an intense and coordinated effort among towns and local businesses, but they thought it was important to provide an alternative to car commuting and to encourage tourism in this beautiful area.

So where can you ride?

You can ride to Quarry Cable Park for some wakeboarding, or take a calmer ride on the water in a kayak or canoe at Three Oaks Recreation Area. Maybe you want to chill out on the beach at Crystal Lake, or stroll the square in Woodstock.

You can also hit the trail. The longest trail in the county is the McHenry County Prairie Trail. It’s 26 miles in length, extending from the county line in Algonquin to the Wisconsin border.

The Prairie Trail’s southern point connects with the Fox River Trail, which means an avid cyclist could ride all the way from Aurora into the land of New Glarus and cheese curds.

TLTip: there’s a gas station just inside Wisconsin that stocks Spotted Cow AND has an amazing ice cream shop!

If you prefer to stay this side of the border, you could pick up the Hebron Trail in Richmond.

If you want to test it out, use code freebikemc for your first 30-minutes free. At just $25 for the year, though, it’d be silly not to sign up. My husband and I have our own bikes, but we signed up for memberships so visiting guests can ride with us.

Now let’s go for a ride, shall we?

There are thirty bikes at six docking stations: one each in Richmond and McHenry and two each in Woodstock and Crystal Lake.

Here’s a map of the six docks in McHenry County. If more docks are added, I’ll update the map.

Want to save this for later? Pin it! 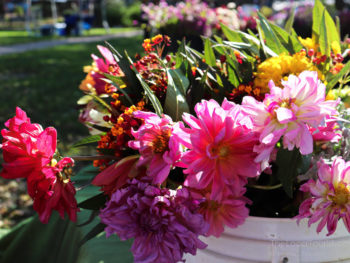 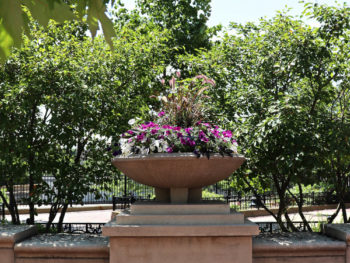 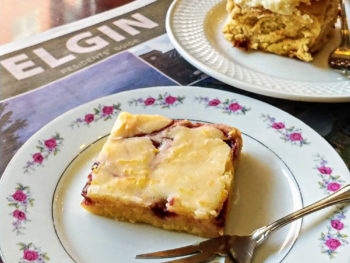 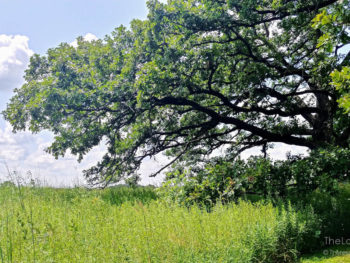 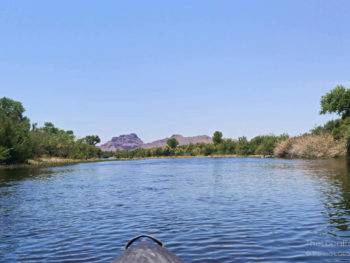 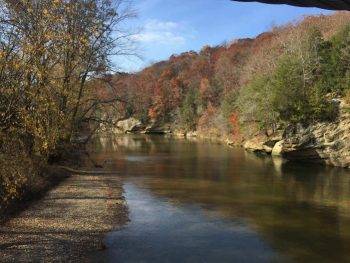 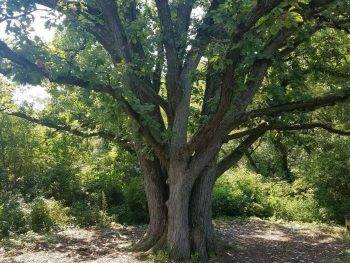 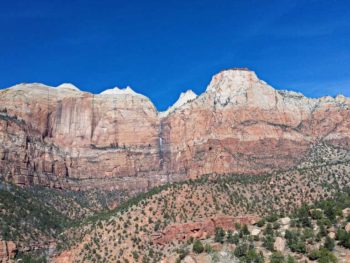 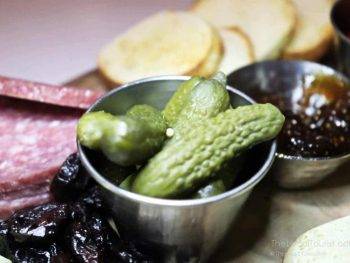 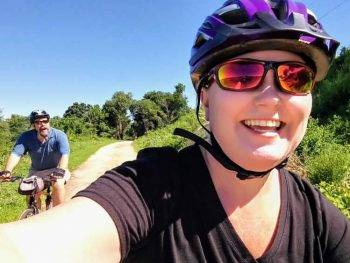 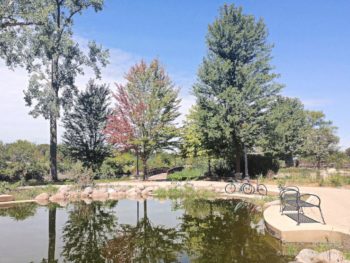 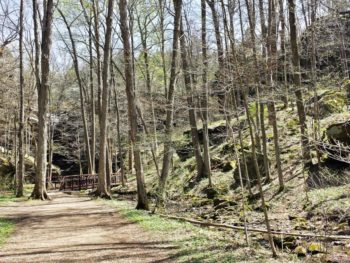 Best Places to Camp in the Midwest
Next Post: Horses & Herons & Swallows, oh my! What it’s like to Kayak Salt River